The Labor Temple was built in 1942 as the booming wartime workforce increased the number of local workers and numerous unions established offices focused on being dead center of the Denny Regrade, now known as the Belltown neighborhood. Subsequent additions were made to the original structure with the addition of a two-story auditorium to the north in 1946 and a third story added to the south building in 1955. Seattle has been known for the strength of its labor movement, and this building was the key for organizing labor trades’ activities for more than 75 years. The building received Historic Designation from the Landmarks Preservation Board in 2010.

FAUL will preserve this historic building by reimagining and reinventing form and functions from years’ past and adding amenities desired by today’s office user, creating welcoming interior and exterior common spaces for a sense of balance. 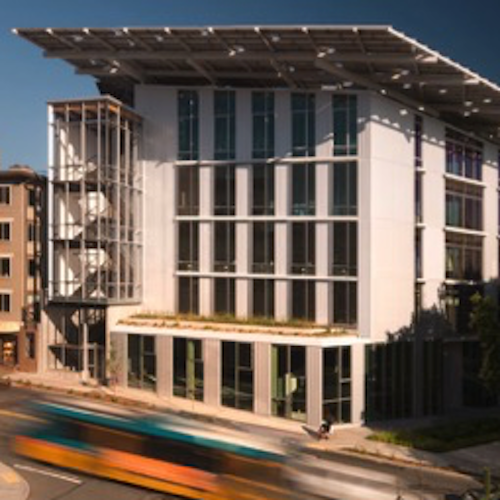 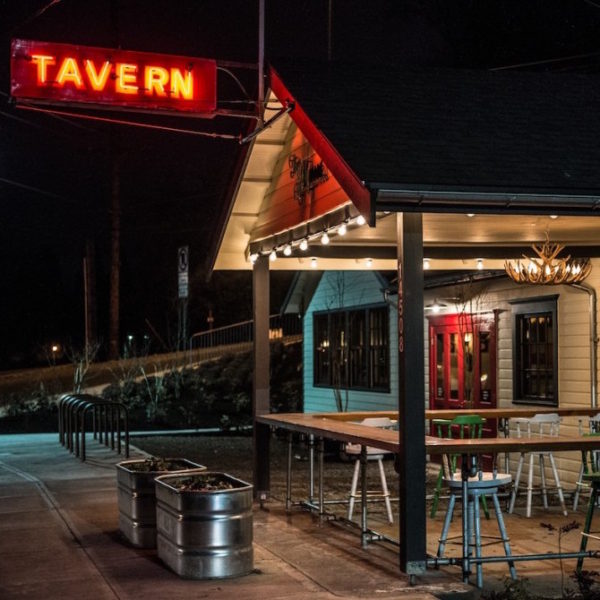